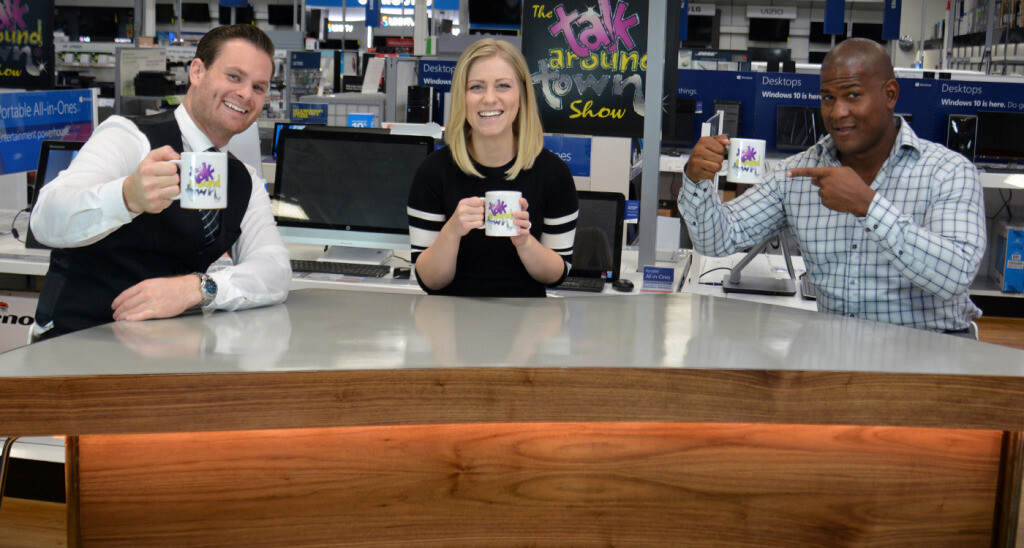 The Talk Around Town Show was an entertainment news show produced by Weecks Productions, LLC from 2014-2017.  It was based in Glendale, AZ and produced in collaboration with Best Buy.  With some local television coverage, online distribution, and viewers around the world, Talk Around Town hit some unique milestones and featured a wide variety of guests in its time in production.  Merchandise for Talk Around Town and the community fitness group Talk About Fitness can still be purchased here.

Show Milestones
In 2 Seasons completed successfully with dozens of special features, a European travel DVD, and many local business segments, our audience reach grew through traditional TV and online platforms to eventually extend to viewers in over 150 countries worldwide. 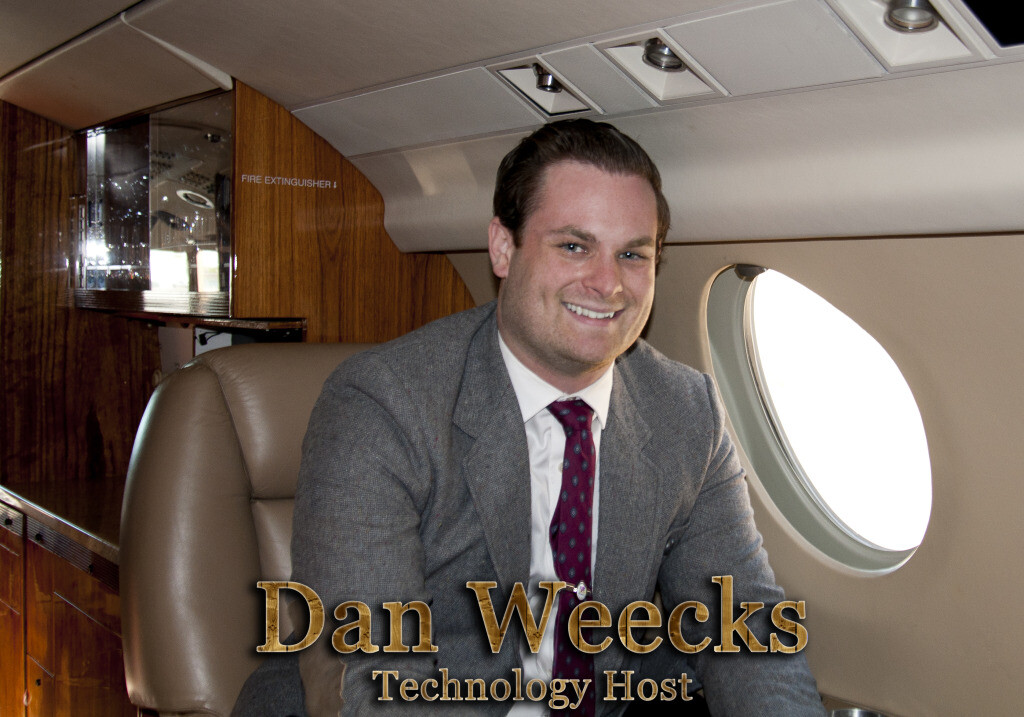 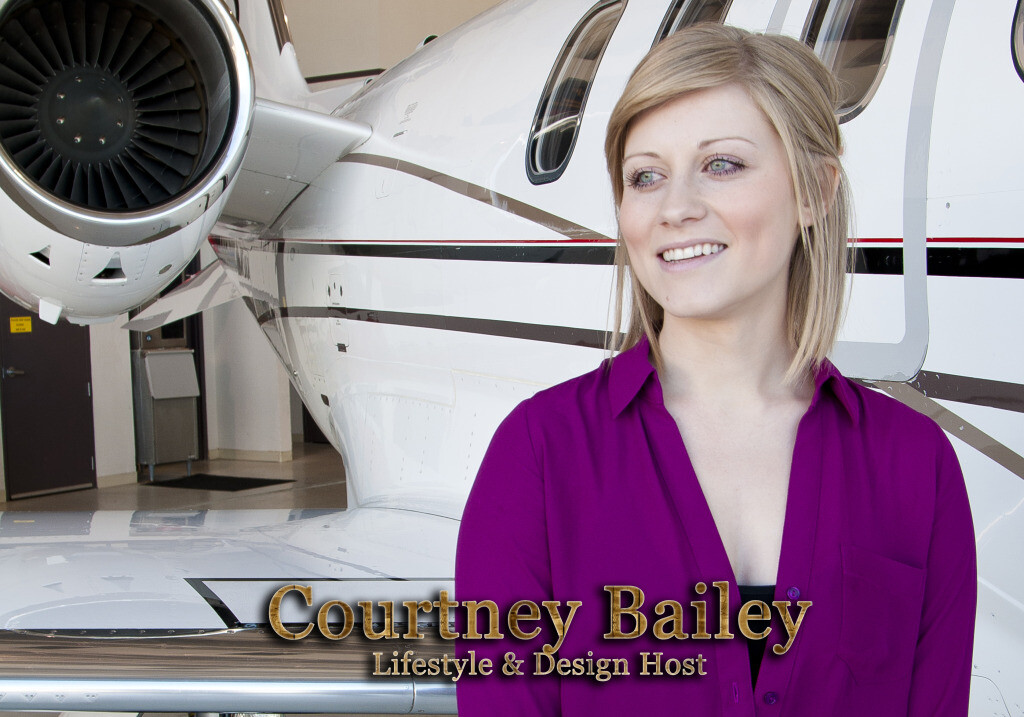 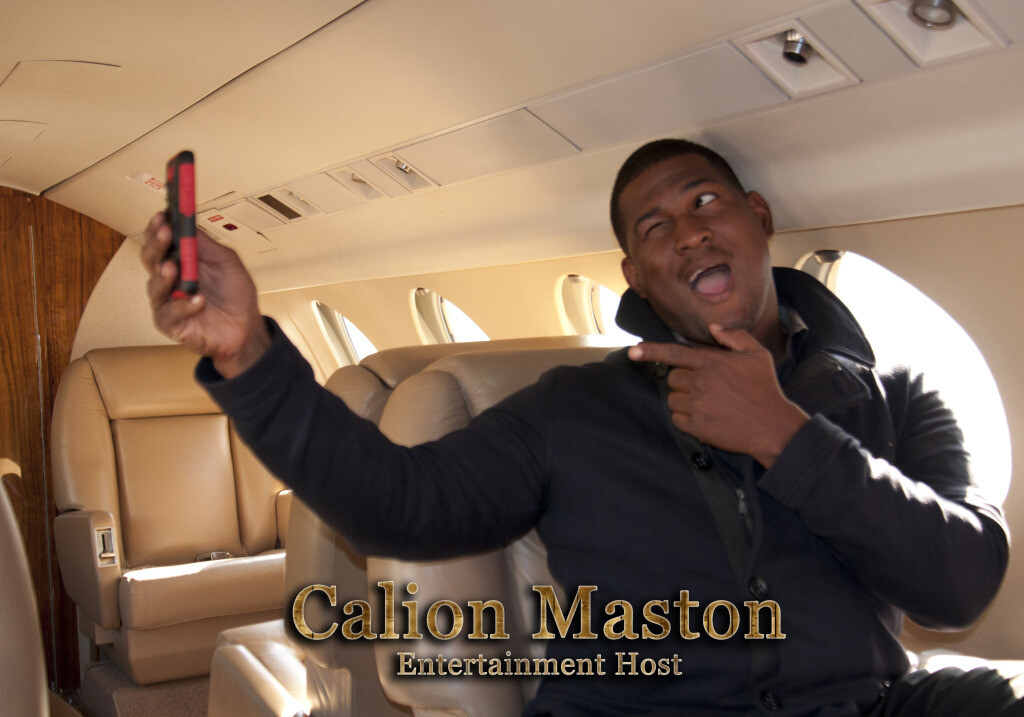 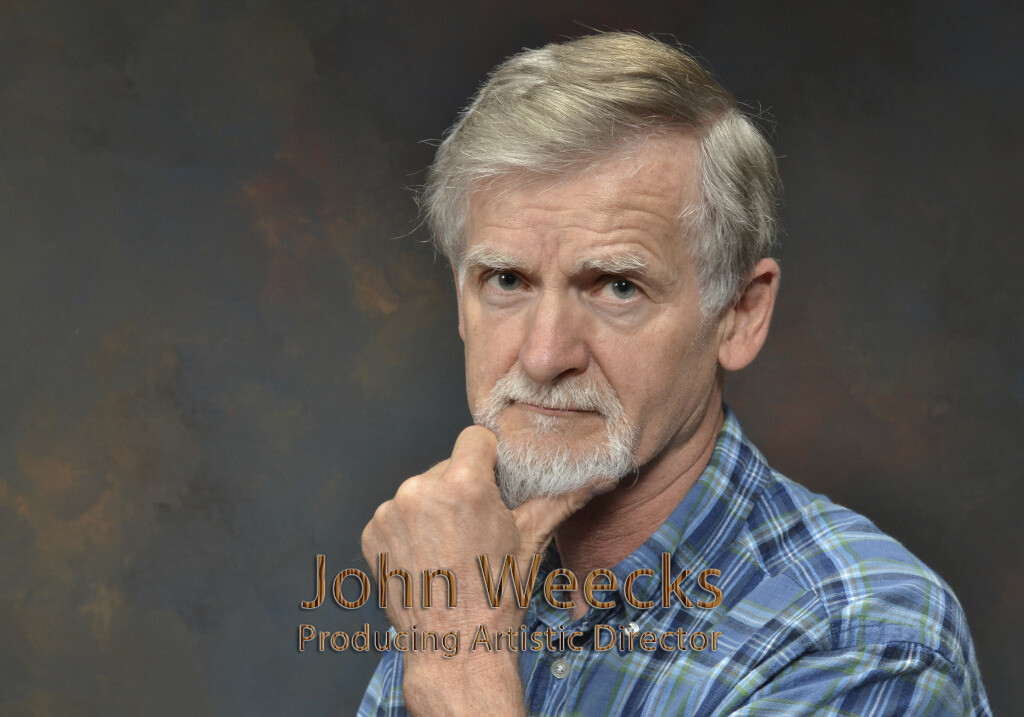 To watch our episodes, please choose the Season below, and click on the video you’d like to play. Once the video is playing, you may full-screen the video by clicking the square box in the bottom right corner.
Biographies 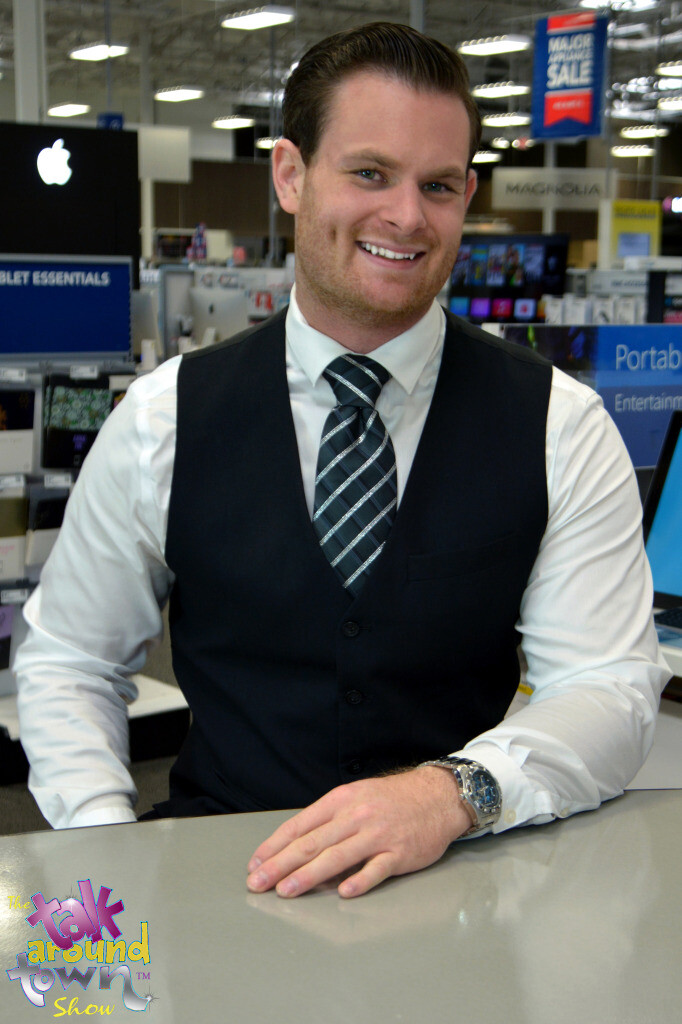 Dan is a world traveler and entrepreneur who has survived a lightning strike, speaks German, and freelances as a corporate branding consultant.  Before he had graduated college at age 19, Dan had already started a multi-media production business, Weecks Productions, LLC,  become the youngest member on the Board of Directors for AC4GC, a non-profit corporation located in Phoenix, Arizona devoted to preserving and promoting Germanic cultures, as well as a BoD Member for the New Life Society. a 501(c)(3) non-profit corporation which provides support and educational services for organ and tissue transplant donors and recipients.

In late 2012, Dan was appointed Executive Festival Director and Chairman of the Zeitgest Medien Fest (International Film Festival), AC4GC’s newest program, and Dan also became the newest member on the Phoenix Oktoberfest planning committee.  Charged with branding the first and on-going ZMF film festival, Dan designed a website, festival structure and design and implemented promotional strategies, as well as built a cohesive plan which has made the festival a financial and social success, ultimately benefiting Arizona’s communities as well as the Arizona Center for Germanic Cultures.  Since 2012, Dan has traveled the world spreading the word about the ZMF Intl. Film Festival and has lectured at universities and colleges in the USA, Austria, and Germany. 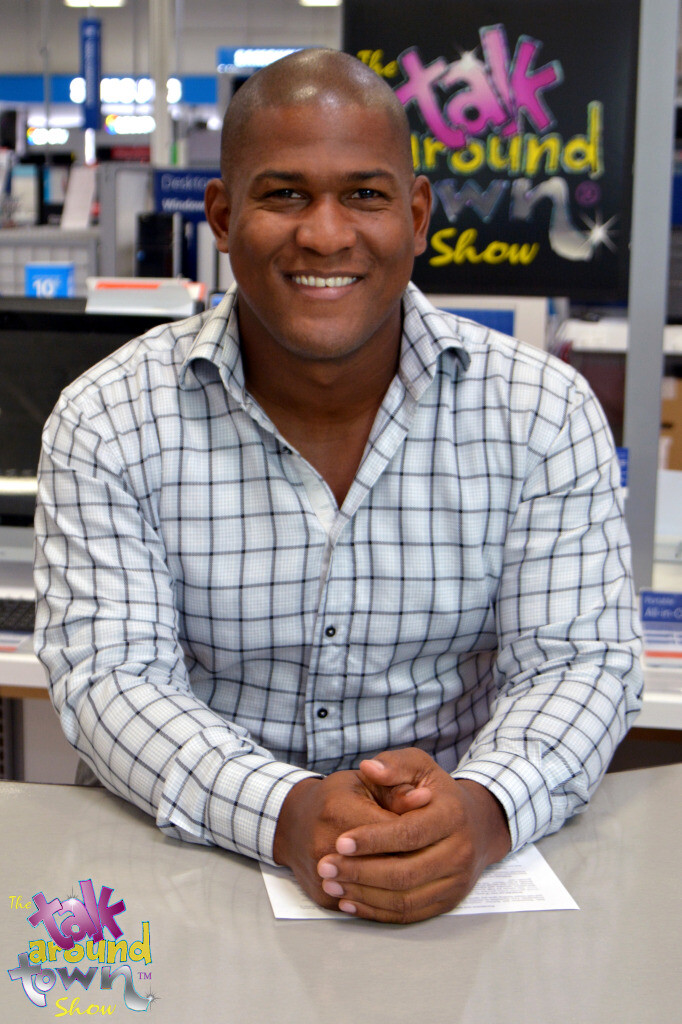 Calion is a full time actor who splits his time between his residence in Phoenix, Arizona and Los Angeles, California. Calion does both stage and film acting, everything from being a muscle man or an action star to a comic.  In 2014, Calion became an internationally known actor with his debut as lead actor in the feature film “Fathers and Daughters”.  Calion is most well known for his work on Cowboy Zombies (2013), The Detective’s Lover (2012) and The Coldest Kiss (2014).

Born in Austria, John spent his formative years living in Paris, where he was exposed to countless beautiful works of art and sculpture.  From these early experiences touring the galleries and museums in Paris and Versailles , he developed an interest in the arts as a profession.  He received his formal training with a correspondence course from Famous Artist School, based in Westport, CT., then later attended Paier Art School in New Haven, CT (now called Paier College of Art ).  He studied with important artists of their time (who also taught at Yale University), such as, Rudi Zallinger- (Mural painter of dinosaurs), Jean Zallinger (book Illustrator), Ken Davies- (Fine focus still-life), Dean Keller (Portrait painter extraordinaire), and many other equally famous and well-known artists such as Robert Zappolardi (Landscape painter), and John Massimino (colorist).  During his last year at Paier, John received an honorable mention in the DeBeer’s diamond Jewelry competition for men in NYC.

Soon after graduation from art school, John worked as an Art Director for an NBC television station in Waco, Texas, where he produced, directed, and for two years hosted his own on-air art segment to the station’s local noon news and entertainment show, as well as designing and building news sets and displays for the station. During this time, John also painted landscapes and still-lifes for The Texas Art Gallery in Dallas.  He taught art classes at the Temple Cultural Activities Center and served as president to the Bell Fine Arts group in Belton, Texas, and worked as a freelance courtroom sketch artist for TV news stations in the central Texas area.

In New York City, he worked illustrating books, designing and carving waxes for the jewelry industry, and restoring antique toys and collectables for many diverse galleries in NYC.  He was the first place recipient in the Circa Da Vinci outdoor landscape painting competition for two consecutive years.  He was co-recipient of the New Jersey Art Directors’ Club award for two paintings in a ten painting series; Red Badge of Courage and Tale of Two Cities.  He has received numerous awards in miniature paintings and special recognition in Arizona for historical building paintings of Peoria.  His illustration have appeared in publications such as Colliers, McMillan, Riverside Publishing,  Dutton and Random House.  He continues to create movie posters and take portrait commissions as well as painting landscapes.